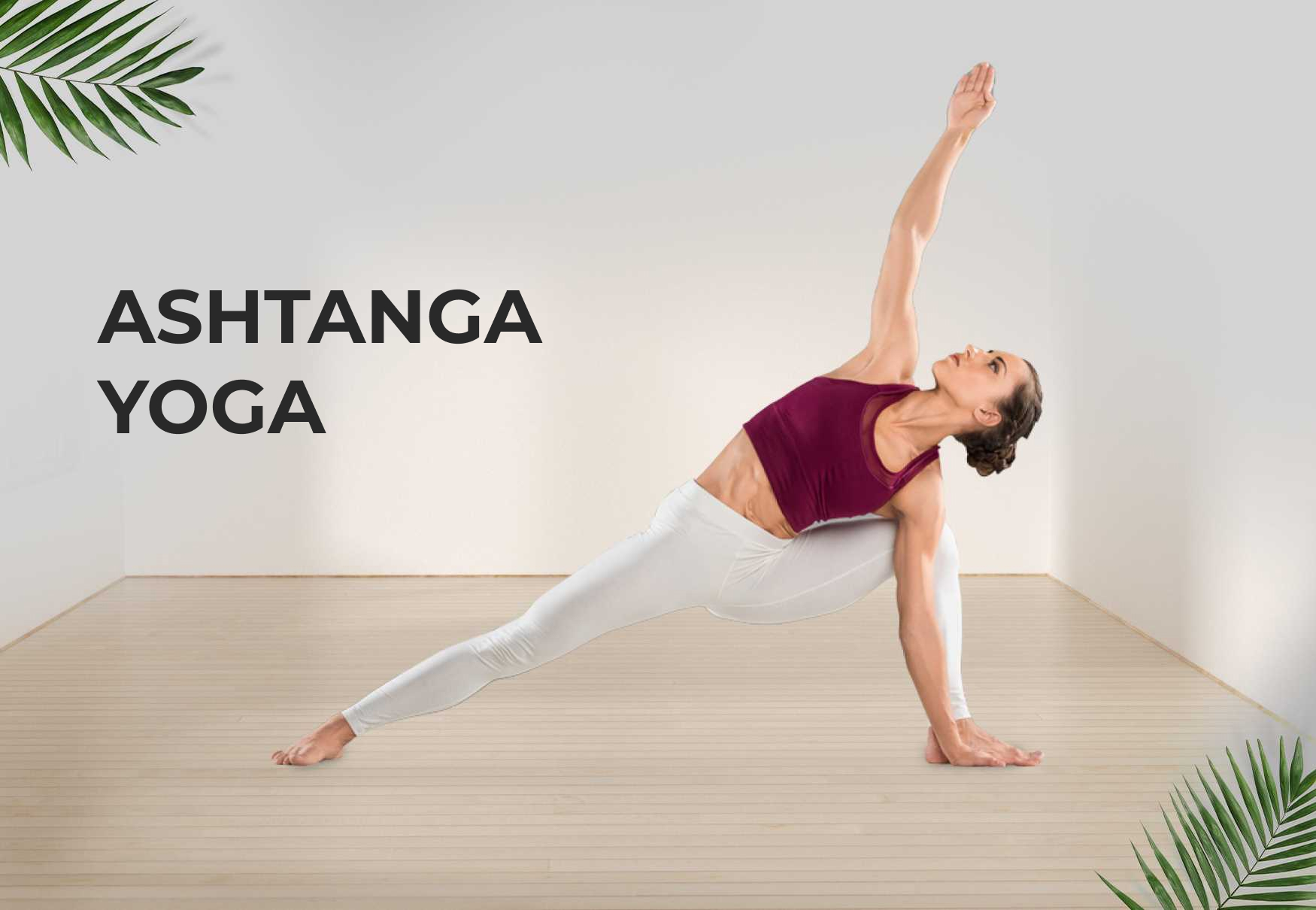 Ashtanga Flow is a traditionally structured flow to overcome the odds, designed along the path of internal purification for revealing the universal self-contained within.

B. K Iyengar spent a shorter stint with Sri Krishnamacharya, however adopted the teachings as a sick student by using various props to assist him through his practice, hence developing a deep understanding of yoga, anatomy and use of props to achieve the benefits of all asanas.

Sri Pattabi Jois spent a longer stint with Sri Krishnamacharya and had adopted the vigorous asana practice from his teachings. As per Sri Pattabi Jois the 8-fold path cannot be practiced without disciplining the senses which can happen only through methodical and disciplined yoga practice. Hence, he came up with 6 series of asanas each of which starts with 5 rounds of Surya Namaskars A and B respectively along with the standing sequence.

The 1st series is designed to restore, detox, realign the body, strengthen the musculoskeletal system and cleanse the vital systems i.e. the nervous, the respiratory and the digestive system.

The Primary Series is mainly designed to make your lower limbs strong and the trunk of the body supple and flexible. It moves on to forward bends and twisting asanas to make the trunk of the body strong and flexible, working on the digestive system and glands situated around the abdominal region. The ending sequence consists of core strengthening and a few inversions to massage the thyroid gland. It also impacts the pituitary gland, increase blood circulation towards our nervous system and calm the nerves by stimulating the parasympathetic system.

Ashtanga yoga emphasizes certain main components, namely Tristhana which refers to the union of "three places of attention or action: posture, breathing system and looking place”. These three are very important for yoga practice, and cover three levels of purification: the body, nervous system and mind. They are always performed in conjunction with each other.

The breathing technique performed with vinyasa is called ujjayi (victorious breath), which consists of puraka (inhalation) and rechaka (exhalation). "Both the inhale and exhale should be steady and even, the length of the inhale should be the same length as the exhale". Over time, the length and intensity of the inhalation and exhalation should increase, such that the increased stretching of the breath initiates the increased stretching of the body. Long, even breathing also increases the internal fire and strengthens & purifies the nervous system.

Drishti is the location where one focuses the eyes while practicing asana. In the ashtanga yoga method, there is a prescribed point of focus for every asana. There are nine dristhis: the nose, between the eyebrows, navel, thumb, hands, feet, up, right side and left side.

Vinyasas are flowing sequences of movements to connect each asana with the next. Modern vinyasa yoga in addition coordinates the breath with the vinyasa transition movements between asanas.

Bandhas are one of the three key principles in Ashtanga Vinyasa Yoga, alongside breath and drishti. There are three principal bandhas which are considered internal body locks: • Mūla Bandha; or root lock at the pelvic floor • ḍḍīyāna Bandha; drawing back the abdomen, 2 inches below the navel • Jālaṅdhara Bandha; throat lock, achieved by lowering the chin slightly while raising the sternum