Does the Guru-Shishya Parampara work in a digital format? 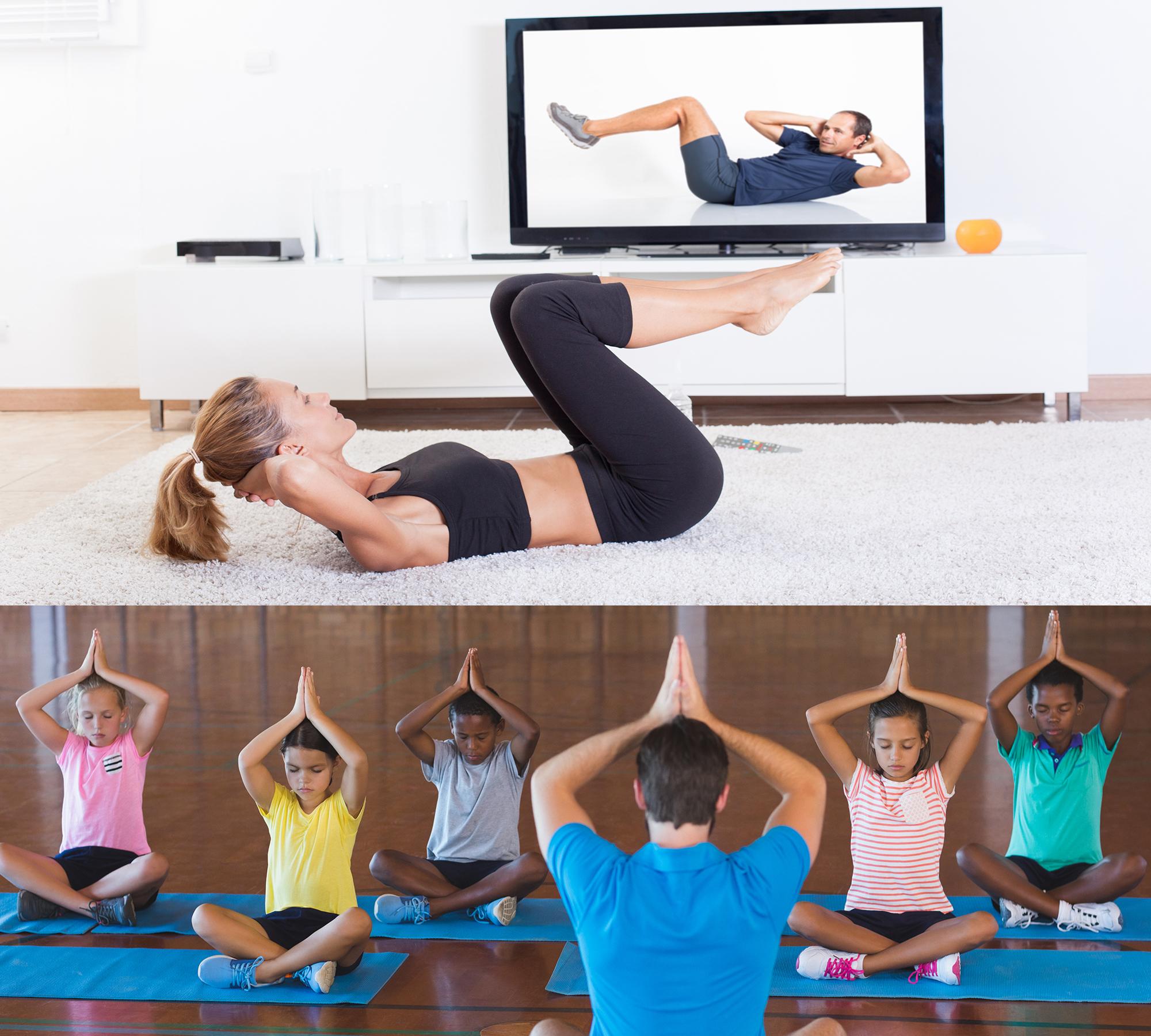 Indian society is imbued with a deep-rooted diverse cultural mosaic and traditions. Some of it has been passed on from generation to generation, still practised while some have been lost. Lost in transition is one such ancient practice that serves as the pioneer to our modern-day schooling, the traditional Gurukala system or the “Guru-Sishya Parampara.”

At some point, all of us would have come across the word “Gurukula” in our history texts. What does it signify? And how was it revolutionary?

Gurukula (Guru -Teacher, and Kula - home or family) is in the ancient archaic education system. Here, the disciples (sishya) stayed near or with the Guru during their period of learning. Here, all the students were considered equal irrespectively of their social differences. They were tutored on various Vedic sciences, texts, skills and were equally involved in services to the guru where they helped maintain his household. This was perceived as a method of inculcating discipline.

The Gurukula system or the guru-sishya parampara was seen as a holistic way of educating and inculcating discipline and values in an individual. Here the student was nurtured and brought up by the teacher as his own child. Being amidst many, the child learns adaptability and sustenance along with other values.

Like we all know, the beginning of the colonial era influenced the Gurukula system to a decline. This was replaced by modern universities and schools where curriculum and structural timings that concentrated on book-induced learning was introduced. And slowly the Gurukula system was thrown out of practice. However, there are some exceptions. (Thank god!) When it comes to arts and fitness, we can still see the traces of a Guru-Sishya Parampara. Let’s take Yoga for example, for an individual to experience the full effectiveness of Yoga and to learn, they need to approach a Guru (a trainer in modern terms). Be it personal classes or at a Yoga Studio, the practice is almost ineffective without a Guru to guide you in the beginning and set your flow. As you advance, you can always choose to practice on your own. But when you’re riddled with doubts about the practice, the first thing you do is turn to a Guru.

But change is the only constant. Now, we are in the digital era, where everything is available at the tap of a button. Be it a subject matter that you want to learn, an art that you want to improve on, just a hobby that you want to master or even fitness, all of it is accessible via the internet and other digital applications. The availability of such comfort is identified as a boon in most cases.

What if we could bring back the Guru-Sishya Parampara? But in a digital format? Sounds outlandish? What if I told you it isn't.

Because it really is possible.

In this digital era, we are constantly glued to our smartphones and other gadgets. If we meet the eye, it has to be with our phone. As I said, the accessibility to all our needs literally lies in our hands. Take fitness for example, while the awareness for an active lifestyle is on the rise, how many find time to strike a base with the nearest gym, yoga studio or any other fitness centre?

The most general reason for delaying a fitness journey is "There’s no time.” But now, even that’s bound to change. With fitness trackers tracking our every step and spreading good vibes that makes us believe that we are walking the path of health; slowly digital life is catching up. Not just that, with online sessions, both recorded and live, lack of time is no longer the reason to give.

The concepts of Artificial Intelligence and Virtual Reality are turning into a craze where you have a virtual trainer assessing and correcting you in a live class, even in the absence of physical space. And people are slowly opting this way. To keep pace, we are rolling out an application that will satisfy the digital needs of the community, focussing on the triple aspects of mind, body, and soul. A holistic wellness guide is all in your palm.

With this in the pipeline, it’s assured to bridge the gap between lack of time to physically head to a studio and pursuing fitness at your convenience, hassle-free. To connect it with Guru-Sishya Parampara, in today’s times, Gadget is the Guru. And needless to say, you’re habitual with your guru, connected irrespectively of time. And this works.

All said and done, there will always be an ongoing debate on the amalgamation of fitness and technology! Do you choose the personal touch of a yoga guru/ a trainer or the voice from a device that guides you to do workouts at your preferred time and place? Which “guru-sishya” relationship do you opt for, the conventional or modern?