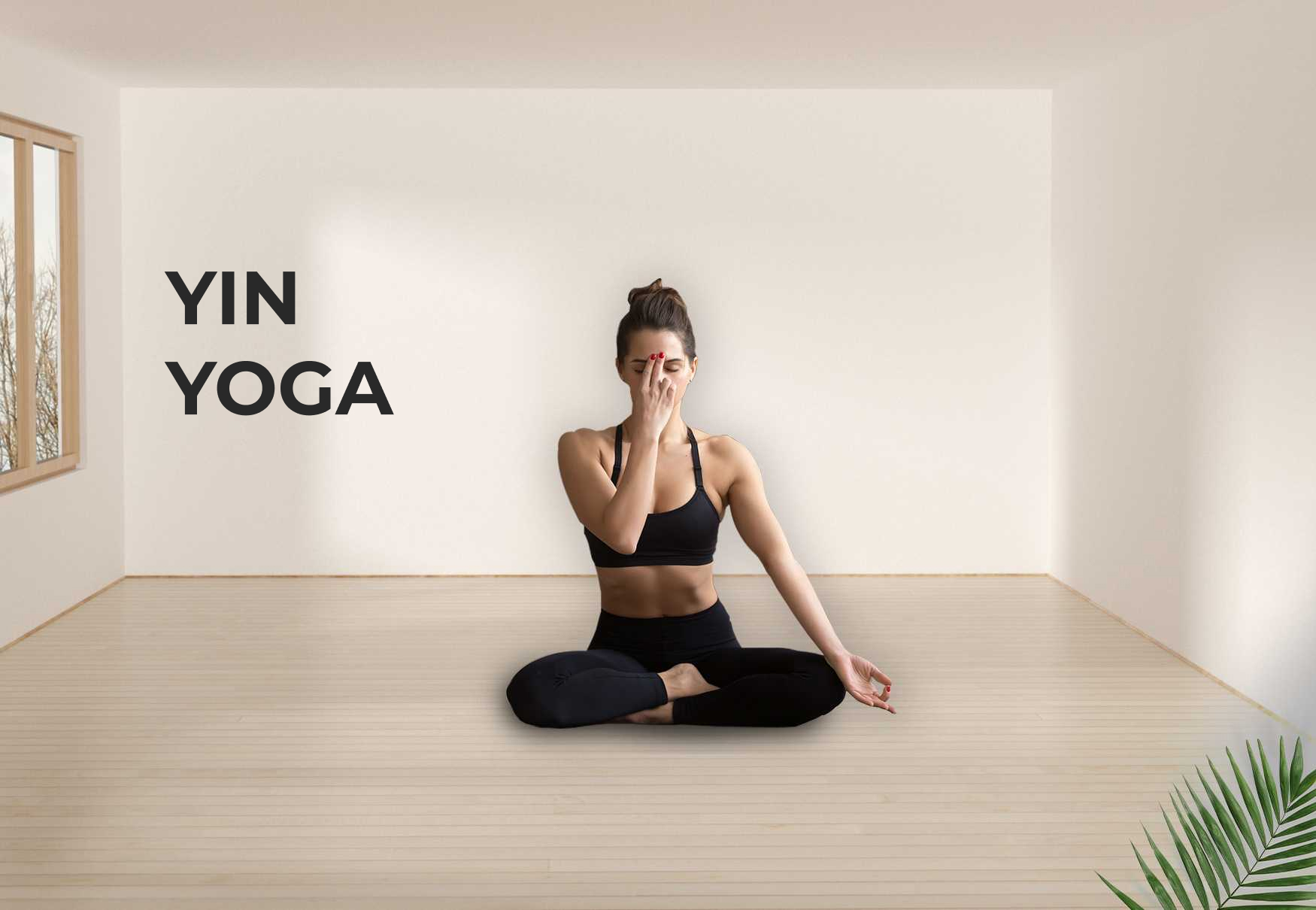 Yin Yoga is a slow-paced style of yoga as exercise, incorporating principles of traditional Chinese medicine, with asanas (postures) that are held for longer periods of time than in other styles. Advanced practitioners may stay in one asana for five minutes or more. The sequences of postures are meant to stimulate the channels of the subtle body known as meridians in Chinese medicine and as nadis in Hatha yoga.

Yin Yoga poses apply moderate stress to the connective tissues of the body—the tendons, fasciae, and ligaments—with the aim of increasing circulation in the joints and improving flexibility. A more meditative approach to yoga, its goals are awareness of inner silence, and bringing to light a universal, interconnecting quality.

Yin Yoga was founded in the late 1970s by martial arts expert and Taoist yoga teacher Paulie Zink. Yin Yoga is taught across North America and Europe, encouraged by its teachers Paul Grilley and Sarah Powers. As taught by Grilley and Powers, it is not intended as a complete practice in itself, but as a complement to more active forms of yoga and exercise. However, Zink's approach includes the full range of Taoist yoga, both yin and conventional.

Difference between a Restorative and Yin class

Yin Yoga and Restorative Yoga are often considered to be similar practices, but there are many differences between the two.

Both styles may use props, however, in Yin Yoga, they are used to either help you come into a more beneficial alignment, to deepen the pose or on the other hand side to prevent you from going too deep into the stretch. In Restorative Yoga, props are used to completely support your body. Usually, Restorative Yoga will use far more props than Yin Yoga, which may include straps, blankets, blocks, sandbags and especially bolsters.

In Yin Yoga, there is an active stretch but not however in Restorative Yoga the goal is to be 100% supported and passive with no active stretch. Yin has the 80% rule to stretch the deeper yin tissues one mustn’t go beyond 80% of their capacity in the pose, basically staying in mild discomfort instead of rest or distress.

Although some particular exercises are commonly categorized as "low", "moderate" or "high" intensity, what really distinguishes them from each other is their effect on your heart rate and the overall effort that they require on your part.

One way to determine whether an exercise is low, moderate or high intensity is to use the rate of perceived exertion, which measures how difficult the exercise feels to you while you are doing it. To measure perceived exertion, observe your breathing patterns and other outward effects, like sweating.